Can concrete waste be recycled? 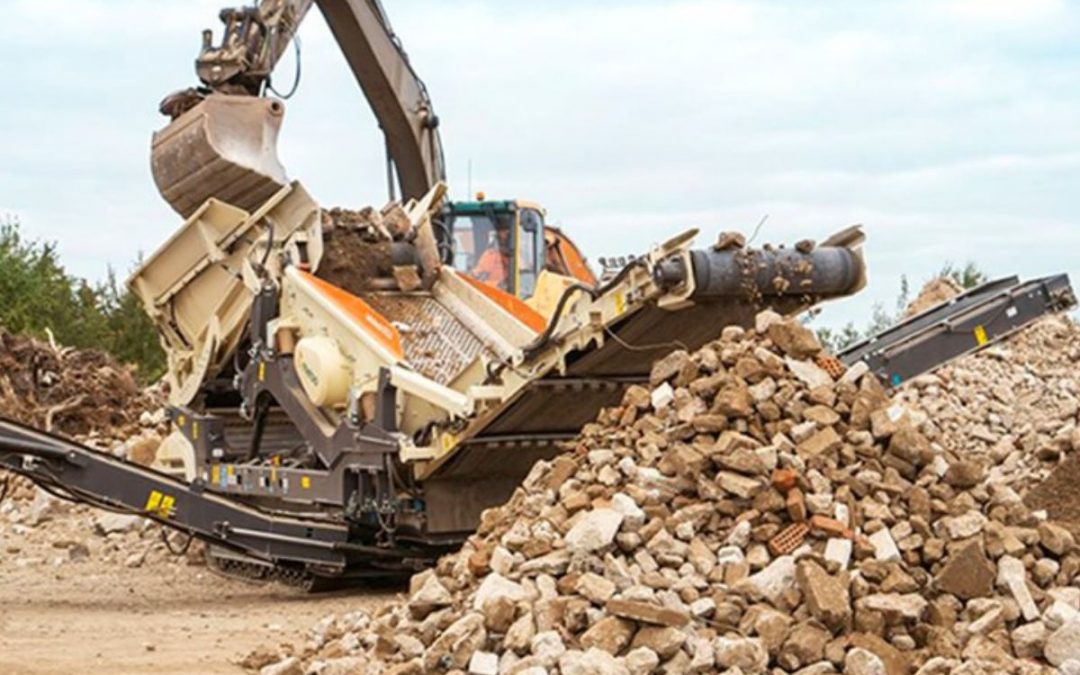 Concrete is one of the most widely used materials in the world, and with good reason. It’s strong, durable, and versatile. However, concrete is also a major source of pollution, thanks to the production of cement, which is a key ingredient in concrete. Fortunately, concrete can be recycled and reused, which helps to reduce its environmental impact. When concrete is recycled, the old concrete is crushed and used as aggregate in new concrete. This not only reduces the need for new raw materials, but it also cuts down on emissions from the production of cement.

In addition, recycling concrete can help to save energy and reduce waste. So if you’re looking for a way to be more environmentally friendly, consider recycling your old concrete. It’s good for the planet and it might just save you some money too.

The world loves concrete. We create an enormous amount of it. In fact, we produce 10 billion tonnes of it every year. That is one whole cubic metre of concrete for every man, woman and child on the planet. Every year! Over the next 40 years we expect to produce 230 billion square meters of concrete. That adds about the same construction as the whole of Paris every week for the next 40 years.

As old concrete crumbles through time and wear, then it must be replaced, but what do we do with all that old concrete? We produce 900 million tons of concrete waste each year. The shameful thing is that 83% of that is dumped into landfill sites never to be used for anything useful ever again. Is this the right thing to do? Surely not.

Why throwing away old concrete is a bad idea.

Firstly, it costs money. Getting rid of old concrete to a landfill site costs approximately $35 per tonne. That could add up to a large demolition job. In many countries, recycling centres will pick up  used concrete for free.

Perhaps more importantly is the fact that making concrete is bad for the environment. Two thirds of concrete is aggregated and that is usually mined from the ground. In the US alone that amounts to 1.96 billion tons of aggregate, 10 metric tons for every man, woman and child in the country. Aside from the damage to natural landscapes, vast quantities of fossil fuels are used in mining, construction and mixing.

What can we do with old concrete?

How do we recycle concrete

It is relatively simple to recycle concrete. The concrete is crushed and smashed using mechanical crushers and impactors. Magnets are used to remove any metal from the crushed concrete. The resultant rubble is then washed and graded for use to produce different types of aggregate for remixing to make new concrete.

Recycling concrete reduces the demand for fresh aggregate and extends the life of landfill sites.

In many countries standards exist, like LEED, to certify that the company is fulfilling environmental requirements in the conduct of its construction work. Using recycled concrete will score points for this type of evaluation.

Using recycled concrete reduces the cost of aggregates and so money is saved.

Tests like those performed by the University of British Columbia Engineering Department in a five year study demonstrate that using recycled concrete as 35% of the aggregate has no detrimental effect on the concrete. In fact, the concrete produced is lighter than normal concrete and can be used effectively in the construction of buildings.